Summary: Rachel Caruso and I discuss what dissociative identity disorder and MK Ultra is, and how they are connected.

Rachel Caruso is a natural-born shaman specializing in trauma integration. She assists humanity to move beyond linearity and duality, as well assists lightworkers to exit the Spiritual Matrix. An MK Ultra survivor, she is a deprogrammer and advocate for humanity’s God-given rights. As a citizen journalist, she is committed to providing in-depth disclosure to hidden factions of satanic corruption..

MK Ultra is a mind control program by the CIA that has supposedly been disbanded. However, there are many people, even the younger generation, who are controlled and manipulated against their will. Alter personality states are implanted within a person via hypnosis, abuse, and/or torture. Some people are targets due to past family members being part of the program, making the children more susceptible to dissociation (epigenetic memory). The program has also been called Monarch Programming (trauma based mind control).

It goes so far as to involve family, friends, and acquaintances one meets during their life, that are specifically implanted there to monitor and abuse the individual. 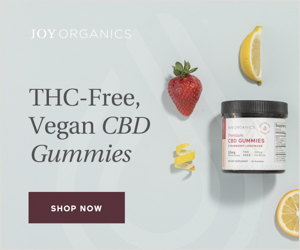