Summary: Is Black Friday just a day for sales? Or is there something much more going on that can destroy the bond between a family?

Black Friday is the day following Thanksgiving and is often seen as a time when there are deep discounts and sales. It used to start early Friday morning, but has seemed to move earlier and earlier, with some stores opening Thursday afternoon and evening.

Some people may like Black Friday and see it as a good opportunity to purchase Christmas items for a huge discount. Others will see it as a sham and a way to deter people from their family. Both of these can be right to a degree, but it’s largely the latter that is true.

If you’ve ever seen Black Friday sales, you’ll see people line up outside the stores, sometimes uncivilized as they fight their way into the building and fight over useless gadgets and electronics. Many of these sales aren’t really a super sale, but rather just a slight discount from other sales earlier in the year. Yet, most people still perceive Black Friday as the time that the sales are the best.

But what is the real reason the day has moved earlier and earlier, even to the afternoon and evening of Thanksgiving Day? As I’m sure many of us are aware, there are many ways that the family is trying to be destroyed and segregated. Not just family, but since 2020 we’ve seen the push to divide people, separate them, and segregate them. But what is the reason for this? 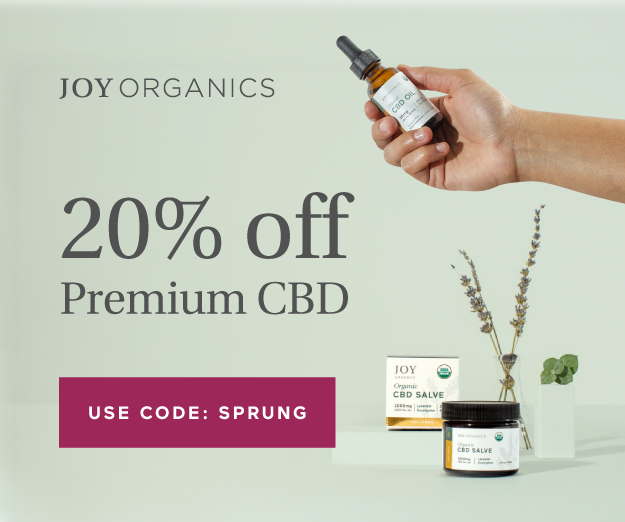 Segregating and separating people often leaves them feeling less powerful and able to combat a corrupt system. By taking ten people in a group and separating them into ten individual people, they are weaker, cannot coordinate, and feel alone and helpless. This is exactly one of the ideas of having Black Friday earlier and earlier.

If the event is moved earlier, on an already chaotic holiday often filled with conflict, then the family will not unite and heal their misunderstandings and problems, but instead be separated even more. This is by design to segregate the family since the bond between members of a family are so strong, even with conflict, that removing one or two members can cause major issues within the dynamics of the family.

You may still be asking, but why though? What is the reason for this? It just doesn’t make sense. Thanksgiving is a time that is meant to be shared with a family, to get along and heal conflict within a family so the relationship among the people in the family is strong, they can coordinate together, and even unite other families to join in against a corrupt system. Once you realize this and the constant effort to separate people from one another, then it makes sense. It’s easier to control people individually, on their own, than it is to sway a group of people who are united. A group that is united can fight back, while an individual struggles to do so.

I’ve never been out on Black Friday. I knew how chaotic it was, and never wanted to be a part of it. I never saw the interest in waiting in a long line to get into a store and have a tug-of-war fight with someone who wants the same coffee maker I do. It’s just not my thing. Some of my family likes it, though. I’ve seen the times shift earlier and earlier, and I knew right away it was to deter people from their families to try to break them down. Hopefully people realized this too.